HNExpress Staff Reporter : The legendary Brazilian footballer, Cafu will participate in a charity football match at the inauguration of the Kolkata Police Friendship Cup presented by Bengal Peerless Housing Development Company at the Mohammedan Sporting Grounds tomorrow. Iconic tennis player, Leander Paes and other celebrities will participate in the match that will kick off at 3.30 pm. The match is being organized as a part of the 125th birth anniversary celebration of Netaji Subhas Chandra Bose.

“It is an honour for me to visit India. Kolkata holds a very special place in my heart as we share the same passion and madness for football. I have heard that Bengal has a huge Brazilian fan following. India is a very passionate football nation, I look forward to meeting a whole new generation of fans while continuing to spread the overwhelming love and passion that I have for this great sport”, said Cafu, Brazil’s most capped player & two times FIFA World Cup champion & the last holder of FIFA World Cup Trophy as a Captain.

“We are extremely delighted to host one of the most passionate games in our own city. Bengal Peerless is hosting several events to celebrate 125thbirth anniversary of Netaji Subhash Chandra Bose and his legacy. This Friendship Cup is also one of them. We are extremely happy to have global football icon Cafu, who has an immense fan following in Bengal, along with Leander Paes and others will be playing in this charity match”, said Mr Ketan Sengupta, CEO, Bengal Peerless Housing Development Company at the press conference.

“During his 4 day stay in India, Cafu will travel to Kolkata on behalf of the presenting Sponsor Bengal Peerless and will inaugurate the Kolkata Police Friendship Cup apart from playing in this charity match between Bengal Peerless All Stars Eleven & Kolkata Police All Stars Eleven. The Champion Captain, Cafu, will also be having a football workshop with budding young talents. He is very excited to visit West Bengal”, said Mr Satadru Dutta, who is the promoter of Cafu’s trip to India.

During his visit, Cafu will be a part of a chat show and will hand over a jersey to the Hon’ble Chief Minister of West Bengal, Ms Mamata Banerjee and a football boot to the cricketing legend Mr Sourav Ganguly. 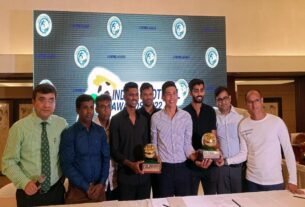 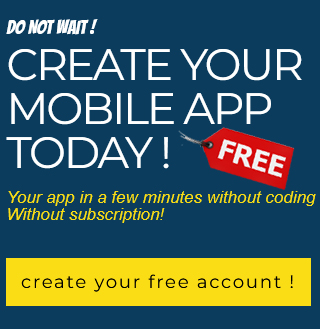 India Lockdown set to premiere on ZEE5 on 2nd December

JIS Group announces Professor (Dr.) Partha S Ghosh as the new Chairman of the Board of Governance of JIS College of Engineering 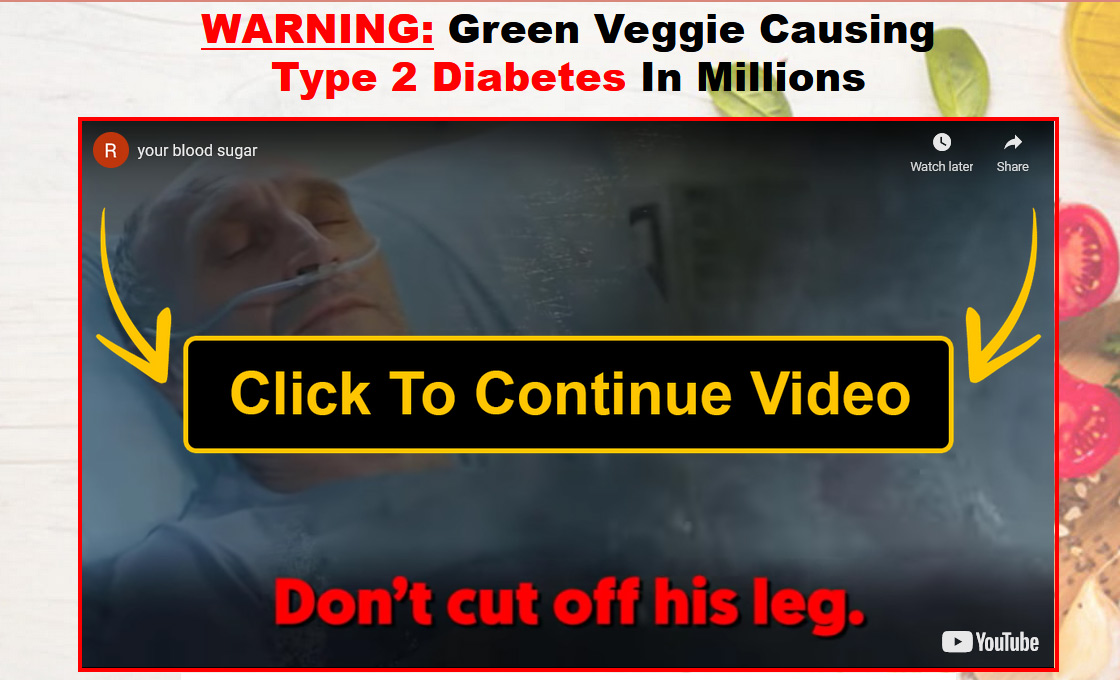